By this he meant that the better you know your enemies, the better you’ll be able to deal with them and their threats. At first glance it might seem difficult to pierce North Korea’s curtain of secrecy and isolation to figure out what is really going on in mind of the nation’s hereditary leader, Kim Jong Un, but…maybe not!

Kim, the heir of a 70 year long dictatorship, is playing the dangerous, evil and potentially catastrophic game of nuclear blackmail – but as a recent WSJ article retired Major General Robert Scales who served in South Korea and former N.Y. Democrat congressman Steve Israel points out, he isn’t unpredictable.

The US can neutralize the blackmail threat by rapidly ramping up its defensive ballistic-missle capabilities. America should build on the technologies of Israel’s three missle interceptor systems – Iron Dome, David’s Sling and Arrow –  to supplement its already impressive capability to strike enemy missles, while expanding economic sanctions against North Korea and building up our alliance with China.

There can be little doubt in Kim’s mind that a nuclear strike on America soil, and likely even on ]Japan or any other America ally, would surely result in an annihilating response. Our leaders don’t need to rant and rave and threaten him; he already knows.  More likely, he hopes that by showing that he has a bomb he can force us to back away, something which seems unlikely at present.

The US military may one day be forced to attack Kim’s military infrastructure, but right now we need to attack his thinking. Most would agree that the North Korean dictator is irrational, but there is a rational side to his craziness. He seems to be calculating his moves, threats and strengths almost as if playing a strategic war game, and he is not unpredictable. The more we grasp what passes for logic in his tortured mind, the better we can exploit his thinking, the more predictable the outcome may be.

[The complete WSJ article may be found here but may not be accessible unless you’re a WSJ subscriber  https://www.wsj.com/articles/how-well-do-we-know-kim-jong-un-1503868457?mod=cx_picks&cx_navSource=cx_picks&cx_tag=contextual&cx_artPos=4#cxrecs_s   ] 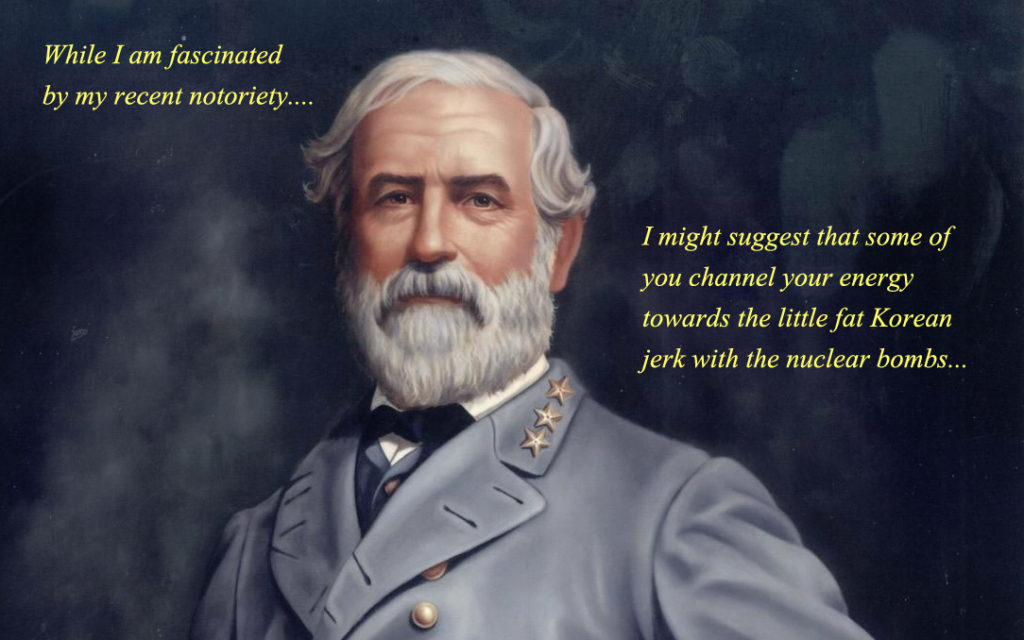 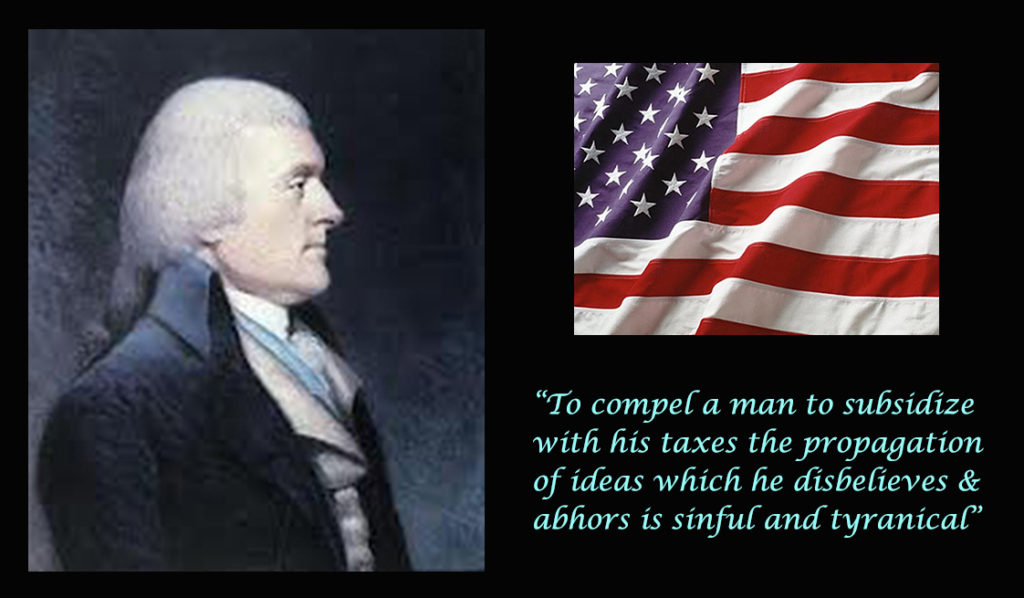 I think Thomas Jefferson would be just as confused as I am over the failure of Rand Paul and John McCain to support efforts to reform the Affordable Care Act. Both of them were critical of the ObamaCare plan for years. (Examples on both of them cited in the links at the end of this comment)

And yet now that the Republican Party is in charge, both of them are refusing to join with their fellow party members to get the reform done. In an earlier post we commented that “compromise is a key component to political interaction” and these two veteran senators should surely know that.

Yes, we need to preserve coverage for those who can’t afford it, and those with pre-existing medical conditions, but does that mean we need to allow the multiple injustices and idiocies of ObamaCare to remain as law of the land?

The answer is resoundingly NO! and if Thomas Jefferson were here with us today, he would almost certainly be telling these two so-called leaders of the party to step up, toe the line, and get the darn job done! 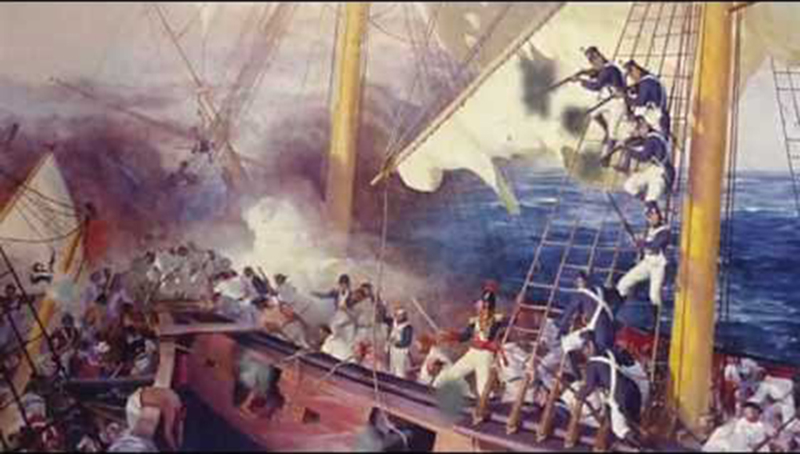 When Thomas Jefferson became President of the USA in 1801 our nation had been threatened by the Barbary Coast pirates from Algiers, Tripoli, Tunis, and Morocco for nearly 15 years. American leaders had negotiated, pleaded, bribed, and been humiliated by the leaders of those rogue nations, but the piracy continued.

But Jefferson had had enough! He convinced Congress to authorize the use of force at his discretion to protect American ships and citizens against those who threatened us. He then built and dispatched fleets of powerful warships to aggressively force the rogue states into submission. Thomas Jefferson eliminated, once and for all, their threat to our nation and our people.

Anyone see a similarity between what Jefferson faced and defeated and the threat from a certain rogue nation that threatens America today?

As has been said many times: If We seek Peace, We Must Prepare for War!

Let your voices be heard here and now. How should the USA deal with the rogue nation you all know we’re talking about, the one we face today? The only way to get American citizens thinking and talking about our nation’s future is to join together and let OUR VOICES drown out those who counsel timidity, fear and retreat.

Please post your comments here and visit our website for more details on Jefferson’s path of courage!

When Jefferson first became president several of his cabinet members weren’t convinced that the Constitution gave him the power to take military action without first getting the consent of Congress.  Secretary of the Treasury Albert Gallatin said that “the Executive cannot put us in a state of war.”  Attorney General Levi Lincoln was even less convinced, saying “Our men of war may repel an attack, but they must not proceed to destroy the enemy’s ships.”

But Jefferson’s Secretary of War and Secretary of State, Henry Dearborn and James Madison, both agreed that we “should go forward openly to protect our commerce against the threatened hostilities.”  Eventually Jefferson swayed the entire cabinet to his side, and then convinced Congress that there was no alternative to force. On February 6, 1802 a law was passed authorizing the President to send as many ships as necessary to protect and defend American commerce and seamen. Within two years the threat was banished!

Jefferson’s commitment and determination along with his masterful interaction with both friends and opponents in Congress forged an American victory and the final elimination of the rogue nation threats from the northern coasts of Africa.

His achievements of over 200 years ago should stand as inspiration for our leaders today as we, too, face severe threats from a rogue nation here in the 21st century.

In an interesting development, House minority leader Nancy Pelosi hosted an event in San Francisco to explain how she joined forces with President Trump to provide legal protection to young undocumented immigrants. One would think that she would have been praised for getting the President to step away from his campaign pledge and support DACA type legislation, but instead protesters rushed the stage chanting “all of us or none of us” and demanding that the bill not include provisions to upgrade border security.

As the Wall Street Journal put it: Perhaps before they’re granted legal status, these kids should be required to understand how America works. If they want legal status under the U.S. Constitution, Congress must pass a law and Republicans now have a majority. This requires compromise, and Ms. Pelosi is trying to cut a deal that will stop these protesters from being deported. They’re fortunate that a requirement of legal status isn’t an IQ test. Guess this is a good example of the old saying: “Give a mouse a cookie and he’ll want a glass of milk!”

Article X of the Bill of Rights states that “The powers not delegated to the United States by the Constitution…are reserved to the States respectively or to the people.” Have we forgotten that? 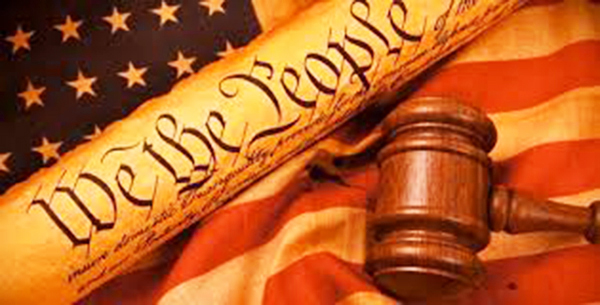 What Price is Freedom?
For the University of California at Berkeley, apparently the answer is “at least $600,000.”

According to the Wall Street Journal, that’s what their new chancellor, Carol Crist, said it cost to provide security for the speech by former Breitbart writer Ben Shapiro to speak unimpeded on Thursday night, September 14. Even more astounding, before the speech the city of Berkeley’s City Council rescinded the ban on police use of pepper spray for the first time in two decades.

Surely Thomas Jefferson would be cheering the courage of Ms. Crist to stand up to the pressure from multiple left-leaning students who have previously prevented conservative speakers from appearing on campus.

“The boisterous Sea of Liberty is never without waves.” Jefferson said on Oct 20, 1820. Clearly that seems to be true in America today where again and again we hear outcries against those whose speech offends one group or another. Those cries are followed all too often by vehement demands that certain types of speech, those who advocate one “offensive” belief or another, should be banned, restricted or even arrested for expressing their views.

But who decides what should be banned? That’s the difficult question: “Who decides?”

Most rational Americans would agree that certain beliefs are unwelcome in mainstream America. Someone who advocates naziism, anti-semitism, or racism is probably not the kind of person most Americans would want to take home to dinner, but does that mean that – so long as they don’t advocate violence – their freedom to express their views should be banned?

America is a democracy; maybe we should let the citizens vote on it? If 50.1% vote one way, and 49.9% vote the other way, do we really want to ban some aspects of free speech on that close a vote? Most of us would probably quickly agree that “the majority rules” is probably not the best way to decide where to draw that line.

Do we let Congress decide? Or maybe the President? Perhaps the Supreme Court? Are we as freedom loving Americans willing to give any of those the power to decide which speech is allowable, and which is not? Again, I doubt that most of us would be willing to agree with that, particularly since recent Rasmussen polls show only 15% of Americans think Congress is doing a good or excellent job.

That, I fear, is the problem. Who can we trust to decide which speech is protected by law, and which is not?

The answer, perhaps, is to trust not in the law to ban what we feel is repugnant, but to rely on the actions, feelings, and social interactions of the citizenry to reflect how Americans see things.

When we find some group repugnant, disgusting, offensive, then let our actions – which we are often told speak louder than mere words – speak for us. Stay away from those kind of people. Turn your back, don’t pay any attention to them, don’t interact with them – just walk away and ignore them. After a while, when they realize that they have no influence on the rest of us, they’ll slink back under that rock that they crawled out from under and stop bothering us. 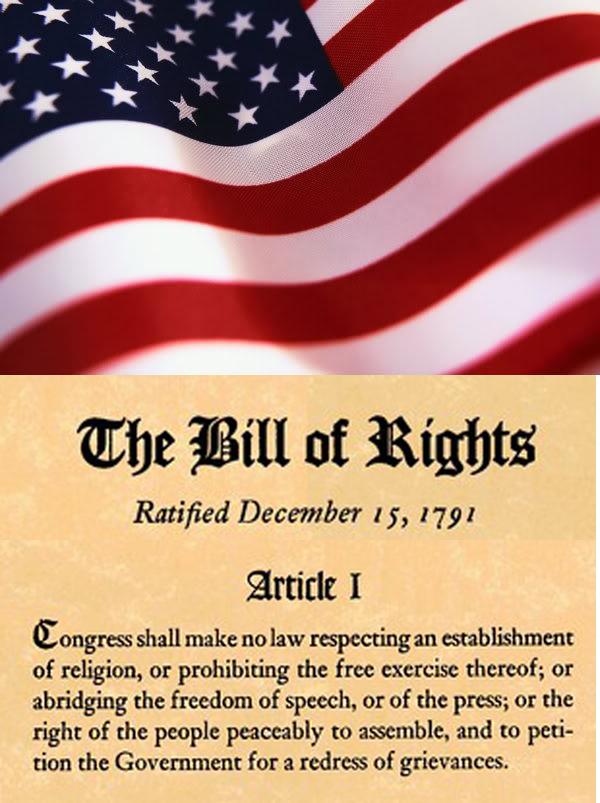 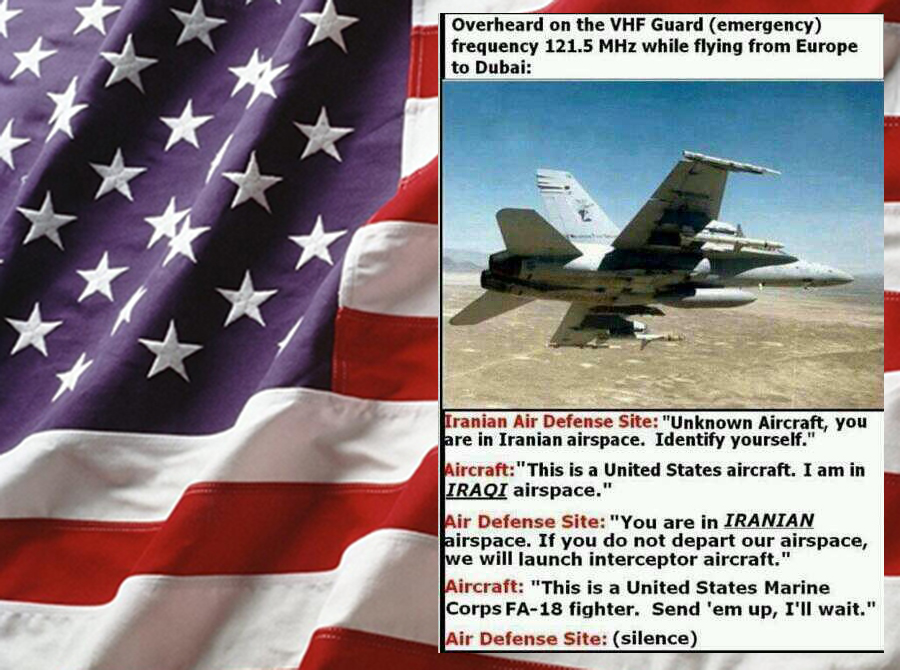 This is from the ‘one picture is worth a thousand words’ universe, and it truly is just that.

America’s history of courage, determination, confidence, and eternal dedication to freedom, liberty and the unquestioned belief that every man, woman and child is entitled to the pursuit of happiness is exemplified by the response of this Marine aviator to a threat from an enemy of his country.

A day that divides the past from the present, never to be forgotten, nor forgiven.
In order to ensure peace, we must always be prepared for war, and remain ever vigilant.

Honor all those who serve or have served in our Armed Forces for it is they who put their bodies between us and our loved ones and those around the world who would do America and Americans harm.

Think back to where you were that fated morning, the shock you felt, and how you reacted over the days that followed. All of us, America, and the world were changed on that terrible day. Let us never forget the determination that all Americans felt that day, to come together in defense of our country, of our freedom and our legacy to our children and those who will come after us.

In this day of far too much internal acrimony, conflicting feelings and even challenges to some of our constitutionally guaranteed freedoms let us remember how in that time we banded together, felt a surge of pride that we were Americans – and nothing would ever bring our nation down. 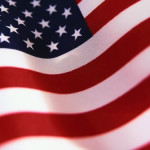