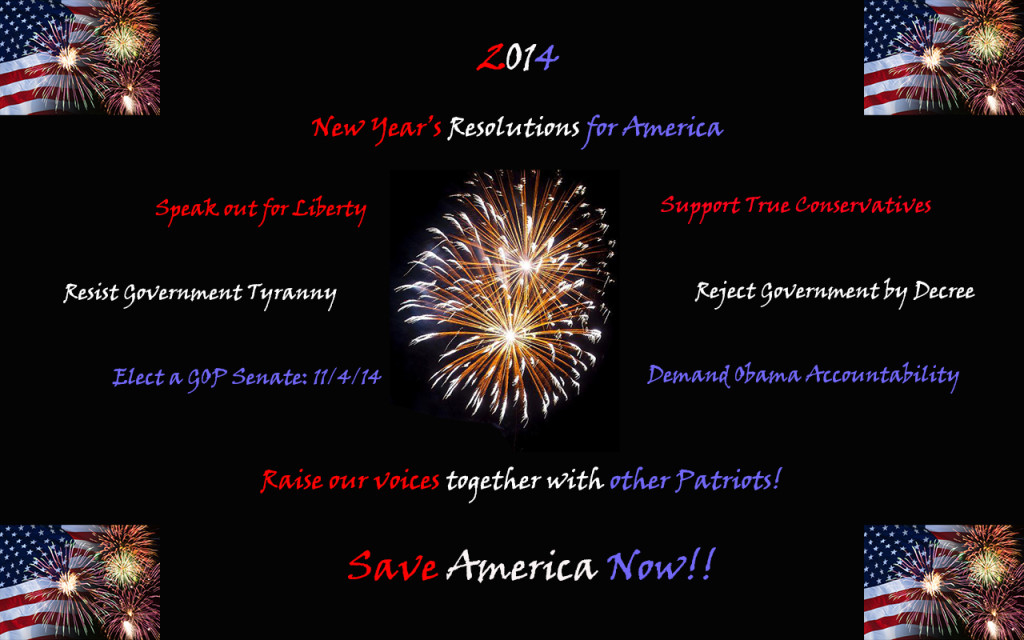 We must be ever vigilante for America’s enemies never sleep. 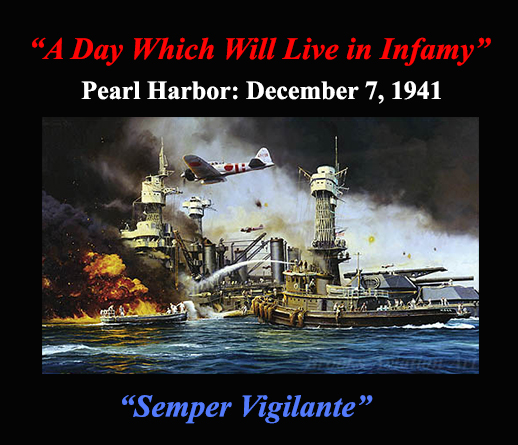 What Would Thomas Jefferson Do?

R.H. Lee
Barack Obama is not a Liberal!
http://www.whatwouldthomasjeffersondo.com/?p=394

The debt crisis that is arguably worse than Detroit
http://www.washingtonpost.com/business/economy/puerto-rico-with-at-least-70-billion-in-debt-confronts-a-rising-economic-misery/2013/11/30/f40a22c6-5376-11e3-9fe0-fd2ca728e67c_story.html


If you are interested in a certain topic, or would like either RH Lee or Austin Heller to offer their opinions by addressing it in one of their articles, please let us know either by commenting on our website or through email. We are happy to feature articles covering topics of interest to our readers.

For more articles go to WhatWouldThomasJeffersonDo.com

The purpose of this newsletter is to bring to your attention ideas, philosophy and facts that we believe will contribute to freedom and liberty in America. It’s being sent to you because we think you’ll like it. If you don’t want to receive future issues, please email us and we’ll take your name off the list. We don’t want to be ‘spam’ to anyone.

We are not now nor will be ever be asking for or accepting contributions or donations. We don’t want to take your money – the government does far too much of that already. The biggest compliment you can offer, if you like what you see here, is to forward this to any and all of your friends, relatives, and associates who you think would appreciate it.

The United States of America came into being because people talked to one another about freedom and liberty. Good things, great things can still come from people talking together. You can help by spreading the word. 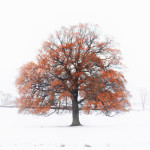 I am disgusted by the Democrat refrain that Barack Obama is the “savior of the middle class.”

The true saviors of the people of America were our Founding Fathers who created this nation.

They broke away from the record of virtually all previous human civilizations since the dawn of history which were ruled by the elite for the benefit of the elite. Whether in Europe, Africa, Asia, or the Americas, for countless centuries the elite ran things for themselves while the vast bulk of the population existed merely to serve their needs. Does anyone think that the rulers of Babylon, Egypt, China, Japan, the Incas, the Aztec, the Mayans, the Mali Empire, the Roman Empire, the European kings of the Middle Ages ran their countries for the benefits of the “common man?”   If you do, I would suggest you go back and study your world history, for they most emphatically did not.

It was only with the creation of the United States did that change.  Only in America was a government first instituted with the primary goal being that of preserving the rights and freedoms of the common citizen.

Our Constitution established a national government of the people, for the people and by the people. Our Bill of Rights guarantees the rights of Americans to freedoms such as the Freedom of Speech, of the Press, of Religion, to Keep and Bear Arms, from Unreasonable Search and Seizure.  The Founding Fathers crowned their creation of that Bill of Rights with the 10th Amendment’s clear and unambiguous statement that “the powers not delegated to the United States by the Constitution, nor prohibited by it to the States, are reserved to the States respectively, or to the people.”

The Constitution both protects the people from the potentially abusive power of the government while simultaneously protecting the individual states from that same potentially abusive power of the federal government.  The individual states banded together to form a union, but with the 9th Amendment to the Constitution they sought to preserve their own integrity, to ensure that their rights were not usurped by the federal entity of which all states became sovereign members.

Why did our forefathers include this guarantee that the ultimate power must reside with the states?  Because they knew that the smaller state governments were closer to the people, and they feared the intrinsic propensity of any governing entity to unceasingly strive to increase its own power.

Thomas Jefferson, in a letter written on May 27, 1788 to Edward Carrington, a Virginia delegate at the Continental Congress warned:

“The natural progress of things is for liberty to yield, and government to gain ground.”

If you find that government expansion odious, then you should blame Mr. Obama as much as any other American President, for in nearly everything he has done, he has been striving to expand the power of the state.

Definition of a Liberal

What, you may ask, is a liberal?  The Encyclopedia Britannica defines liberalism as:

“A political doctrine that takes protecting and enhancing the freedom of the individual to be the central problem of politics. Liberals typically believe that government is necessary to protect individuals from being harmed by others; but they also recognize that government itself can pose a threat to liberty.”

When he was elected, Mr. Obama was called a liberal by nearly everyone, Democrats, the mainstream media, Fox News, the Republicans, the Tea Party. You name ‘em – they called him a liberal.

I submit that Mr. Obama is not a liberal at all. Has the history of his five years as POTUS been characterized by enhancing the freedom of the individual?

Definition of a Statist

On the contrary, he is a “statist,” one who believes in “statism.” Definitions of the term vary from that of Dictionary.com as “the principle or policy of concentrating extensive economic, political and related controls in the state at the cost of individual liberty,” to that provided  by Miriam-Webster online  as “concentration of economic controls and planning in the hands of a highly centralized government often extending to government ownership of industry.” Either one characterizes Mr. Obama’s term quite well.

How could anyone possibly reconcile PRISM, drone killings, “ruling by decree” or forcing  Americans to purchase healthcare against their will with the Britannica’s definition of liberalism as protecting and enhancing the freedom of the individual?  One simply cannot.

Mr. Obama is actually pursuing a course of policy precisely opposite to that of true liberalism. He is dramatically increasing both the size and scope of the Federal government, and thereby increasing its power over the lives of each and every one of us.

Perhaps those who proclaim themselves to be “progressive liberals” should consider becoming constitutional conservatives rather than following the path of the Statist Obama.  It is Obama who erodes our rights while massively expanding the federal government and its power.

It is conservatives like Rand Paul, Ted Cruz, Mike Lee, and Mark Levin and others like them who fight to preserve our rights, who strive to prevent the massive grab of power by the Washington bureaucracy.

This Obama Policy of Statism is not new, nor am I the first to recognize it.

Oliver Stone blasted Mr. Obama for having made America into an Orwellian State.

Edward Crane of the Cato Institute branded Obama a Statist, not a socialist.

Sadly, it is a problem that is growing, not diminishing. Americans need to band together to elect to both the Senate and the House of Representatives those with the courage and determination to fight back.

While it would be nice to say something as simple as “Vote Republican” it is unfortunately not that easy.  RINO – Republican In Name Only – is a relatively new term, but one which well describes many who run on the GOP ticket.

The 2014 elections are less than a year away, and time inexorably marches on.  We must march together to wrest control of the Senate away from those who aid and abet this Presidential power grab while ensuring that the House of Representatives grow into an even more effective bastion against Mr. Obama’s statist goals. 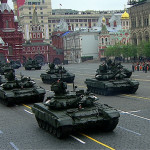